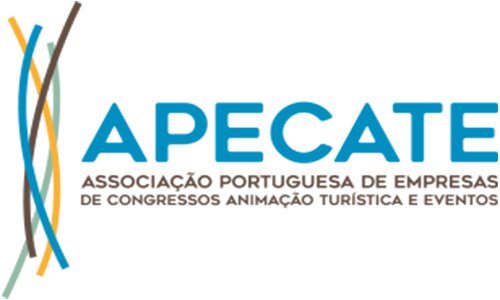 The VII Congress of the APECATE- Associação Portuguesa de Empresas de Congressos, Animação Turística e Eventos, will be held in the Azores, on the island of Faial, de 30 from January to 1 February of the next year.

As an association, the APECATE considers it important to decentralize their events or actions, intending to raise awareness and thus make known to the participants in the event the immense potential that archipelago.

Those interested will be able to extend your visit, to enjoy the charms of Faial and Pico during the weekend.

Soon to be released a early-bird, with promotional values of inscription. 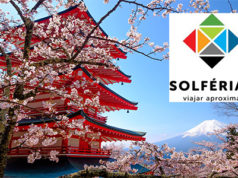 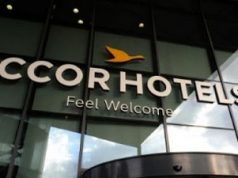 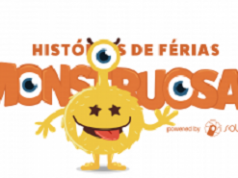 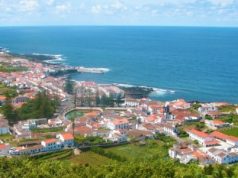 Graciosa is the island where the rural tourism has greater expression 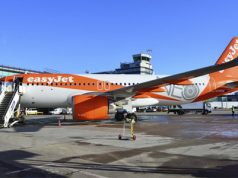 easyJet strengthens connection of Funchal and Ibiza for summer 2020