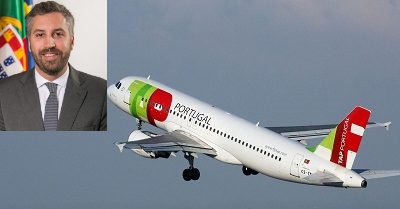 The Minister of Infrastructure and Housing was adamant in saying that if private individuals do not accept the state's conditions for a loan of up to 1.200 milhões de euros, the TAP will have to be nationalized.

Before Members of the Economy Committee, Inovação, Public Works and Housing, in the Assembly of the Republic, Pedro Nuno Santos replied verbatim that if the private does not accept the conditions of the Portuguese State, we will have to intervene the company, nationalize company, sim, or want us to drop the company?

Aliás, in the same audition, the minister had already pointed out that the state proposal with the conditions for a loan of up to 1.200 million euros to TAP was plunged by the Board of Directors.

It should be noted that the loan agreement proposal will still be submitted to the private partner, a Atlantic Gateway (David Neeleman and Humberto Pedrosa), whose representatives abstained from voting on the Board of Directors.

Interesting to say that at this meeting of the Board of Directors, organ led by Miguel Frasquilho, the proposal of the State had the votes in favor of the administrators of the State and the abstentions of the private one, what resulted in your lead. To be approved, the proposal would have to have a qualified majority on the Board of Directors, composto por 12 elements - six from the state and six from the private.

It also remains to comment that, in ‘say / say’ the opinion is that the state will nationalize TAP, after the agreement between the State and private shareholders failed.

Pedro Nuno Santos also guaranteed that, if this proposal is not accepted by the private partner, the state will do a more assertive intervention in the company.

– We will not give in to negotiation with the private. We don't call it an arm wrestling, we call uncompromising and firm defense of the national interest. We are prepared for everything, the Government will not give in on its terms and we are prepared to intervene and save the company, said the Minister of Infrastructure. 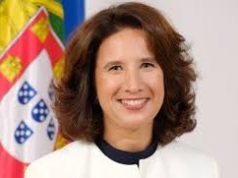 Losses in the tourism sector can be higher than 50%, admits the government 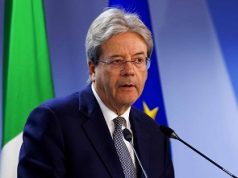 Pessimistic Europe in relation to the recovery of tourism in Portugal 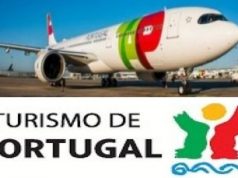 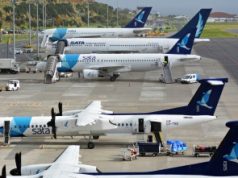 António Costa: the guidelines of the European Commission must be followed