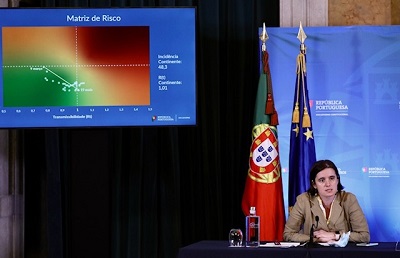 In the weekly assessment of the evolution of the pandemic in 278 continental territories, the Government has determined that only four will not have the rules for the deflation of 1 May in force: Arganil, Lamego, Montalegre and Odemira, keeping with the rules of the level 2, de 19 de Abril.

The information was released this Thursday by the Minister of State and the Presidency, Mariana Vieira da Silva, at the press conference after the Council of Ministers meeting.

– All other municipalities are subject to the rules of the level 1, de 1 de Maio, namely to the municipality of Resende, that advances in deconfiguration, refere.

Mariana Vieira da Silva, stressed that the increase in the risk of transmission to a value greater than 1 (1,01) causes the country to take measures to prevent the pandemic from continuing to grow.

– It is time to look at the increased risk of transmission and take action that we need to take: be more cautious individually and reinforce testing in regions of the country with higher values, said the minister.

Portugal currently has ten municipalities on alert - five that reenter the list and five that remain - and Mariana Vieira da Silva also pointed out that the municipality of Odemira is in a significantly better situation.. 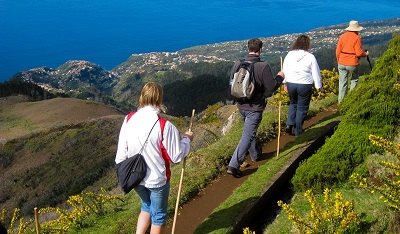 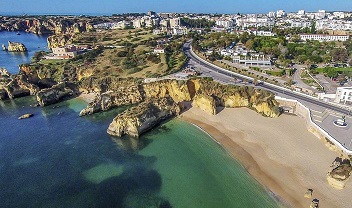 Algarve: 1,65 EU support ME for promotion 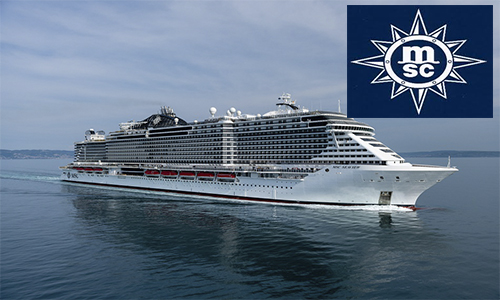