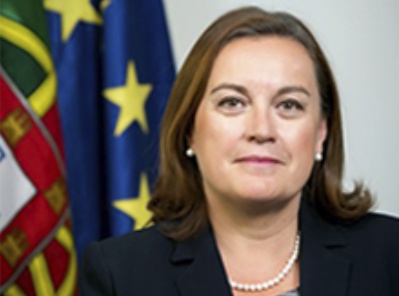 The Secretary of State for European Affairs explained, to members of the parliamentary committee on the conclusions of the European Council, the recommendation adopted by the leaders of 27 establishing criteria for possible restrictions on movement within the European area.

Ana Paula Zacarias, stated that in the second phase of the pandemic it makes no sense and there is no point in closing borders in the European Union again. Contudo, said that coordination and cooperation should be.

Ana Paula Zacarias also recalled that the European Summit of 15 e 16 de Outubro, a Council recommendation was issued to the Member States establishing criteria to take into account whenever there is this possibility of imposing restrictions on freedom of movement.

Although this is a recommendation, so it is not mandatory, the Secretary of State for European Affairs pointed out that, has a much greater political weight in terms of the existing coordination.

Nesse sentido, Ana Paula Zacarias said that these will be the criteria used to define the famous red zones, green and yellow, and also measures that are considered to be restrictions on free movement, as well as high-risk areas that have to comply with a quarantine period.

The official stressed that, under these circumstances, there is no point in closing borders, not worth it, what we have is to work together to improve the situation.

ARHESP concerned about restrictions in the country

Lisbon is a good city to buy hotels

SMEs benefit from treasury support up to 31 de Dezembro

AHRESP presents the Government with a plan to ensure survival