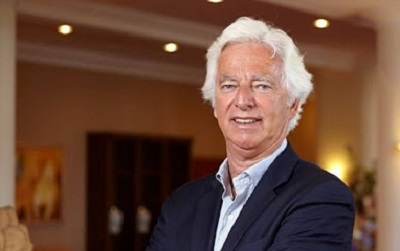 Germany has just extended the entry ban on UK travelers until 20 January and updated the list of restrictions imposed on almost every country in the world, including in relation to Madeira.

Face a esta situação, the Madeiran hotelier, Antonio Trindade, expressed concern about this situation and not only. That's why he says that Madeira has few tourists left.

The decision by the German authorities to extend the ban for another two weeks is the result of the increase in cases and the new strain detected in several countries that experts say is 70% more transmissible.

For Madeira, this is a worrying scenario since, according to the german quarantine regulation, passengers traveling between Madeira and Germany are required to carry out a screening test for the new coronavirus when they enter the German country.

The Madeiran hotelier understands that the problem is not the treatment given specifically to Madeira, but the growth of cases in our main sources that determine more restrictive measures. Além disso, the situation in Germany, from England and other countries is “severe enough to generate this decrease in tourists”.

António Trindade says that the big difference between what is happening today and the situation experienced in April 2020 is the big vaccination movement in these countries of origin and believes that England and Germany have, in three or four months, a percentage of the population vaccinated and that implies that there are people willing to resume their holiday travels.

António Trindade says that we have to look at this situation “in a glass half full logic”. Since this vaccination movement “will probably generate an increase in demand from the end of March/April, when we already have a situation of reduction of cases and the evolution of vaccines will allow our tourists to change their holiday plans for that time”.

Por isso, look with optimism to the future 4 months and believes that the fact that Madeira enters a phase of greater restrictions to mitigate the spread of the virus, added to the vaccination campaign in our main countries of origin, will determine an increase in demand from the end of March/April.

On the weight that the German market has for Madeira, the hotelier says that in a situation like this, where a large part of the hotel park is closed and the reduction in tourist traffic is reduced, it is not easy to determine the weight of tourism in the Madeiran economy. 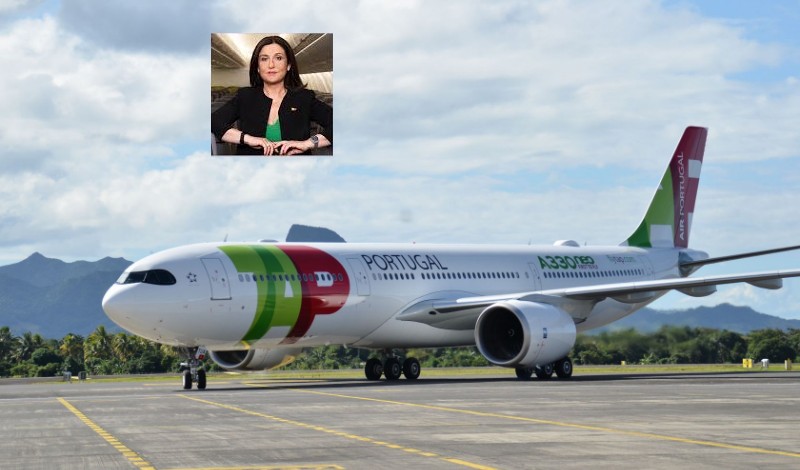 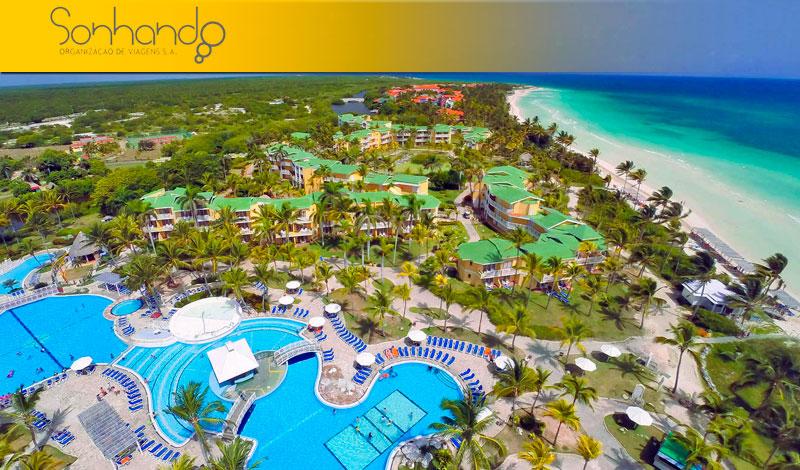 Cuba: vacation in Cayos with Dreaming 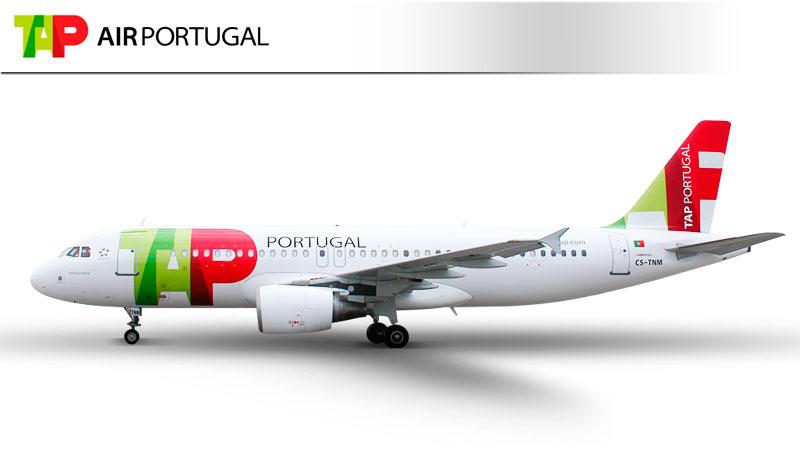