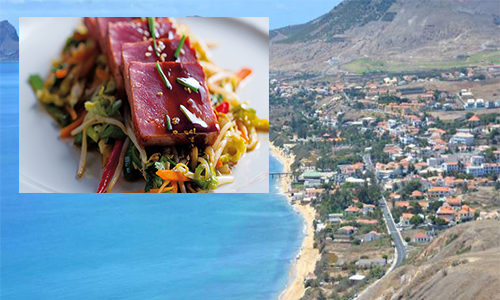 The island of Porto Santo will receive between 05 e 09 June the first tuna Route festival, one of the culinary delights of Madeira.

The event takes into account the fact that the archipelago represent more than 60% of the total quota of tuna fisheries at national level and the waters off that island are on the route of the schools of this kind.

The program includes gastronomy with the presence of national and international leaders who will star in every night theme dinner, ending with a accompanied with table wines of Madeira. The organization also wants to involve the community of island, e, por isso, will hold a culinary contest named "the star is tuna", inviting the porto-santenses and restore site to submit their creations that have the tuna as theme.

Meetings and workshops will address the topic of the tuna on various perspectives, through the ecological issue and by testimonies of fishermen.

Dance, varied musical moments, visits to tuna accompanied by fishermen and the presence of local artisans throughout the event, the photo exhibition of Pepe Brix, that for months followed the lives of tuna fishermen off the coast of the Azores, are other elements of this program. 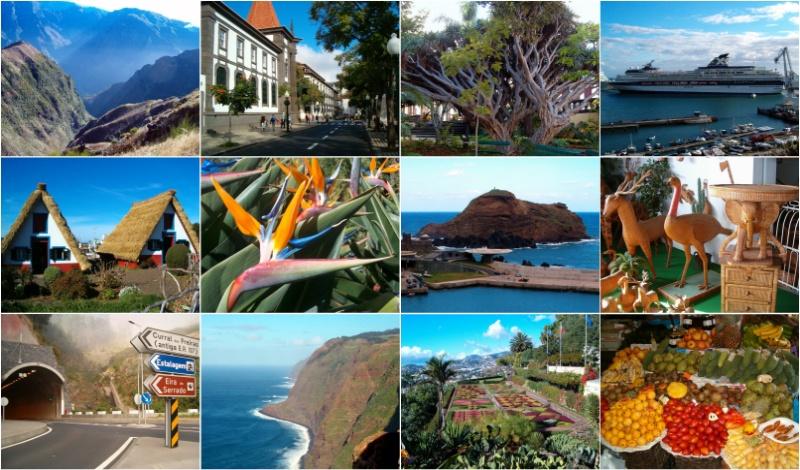 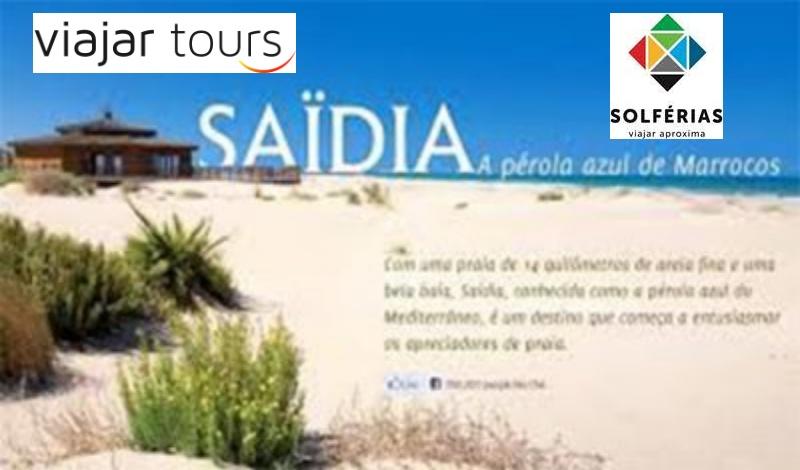 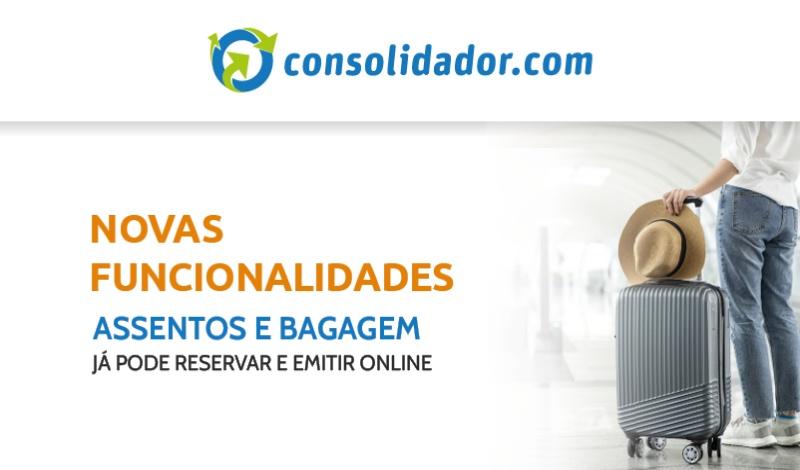