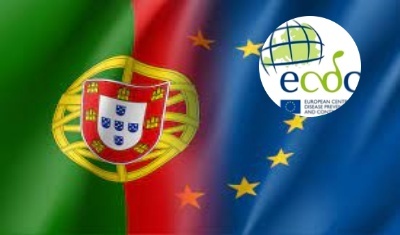 The map of the European Center for Disease Prevention and Control (ECDC), that supports travel decisions in the European Union, again included mainland Portugal and the Azores in the high risk category (Red) for the spread of the pandemic.

Remember that last week Madeira went from the orange to the red category on this map (which follows a semaphore system). Agora, it was the turn of mainland Portugal and the Azores to see the ranking worse.

In yesterday's update (25), Europe is practically all covered in red and dark red, on the day he exceeded the 1,5 millions of deaths associated with covid-19 and when several countries on the continent are reinstating restrictions to try to stop the record infections.

Dreaming of a special Easter for Porto Santo