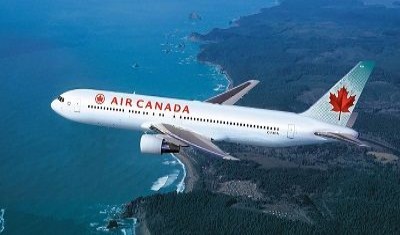 The Aviation Consumer Protection Office (OACP) of the US Department of Transportation announced that it is negotiating a deal worth more than four million euros with Air Canada.

A debt that stems from the air carrier's enormous delays in reimbursement to thousands of consumers, who have made flights to or from the United States canceled or significantly changed.

The US Assistant Secretary of Transportation, Polly Trottenberg, recently reaffirmed that the OACP holds all airlines accountable, if they do not treat passengers fairly when flights are significantly changed or canceled.

The Department is committed to protecting airline consumers and ensuring that all passengers receive the timely refunds they are entitled to., said the responsible.

The deal reaches the highest value the OACP has ever asked against an airline.

In addition to the payment agreement of approximately four million euros, Air Canada would agree to refund airline tickets to passengers who purchase non-refundable tickets to or from the United States whose flights have been canceled or changed by the carrier.

Remember that airlines have a legal obligation to reimburse consumers if the airline cancels or significantly alters a consumer's flight.

No entanto, nos EUA, current Department regulations do not require reimbursement when passengers no longer intend to travel due to the Covid-19 pandemic, although a regulation is soon to address the protection of consumers who cannot travel due to government restrictions.

The OACP filed suit against Air Canada in June of this year, Believing that this agreement is in the public interest and serves to deter Air Canada and other airlines from committing similar violations in the future.