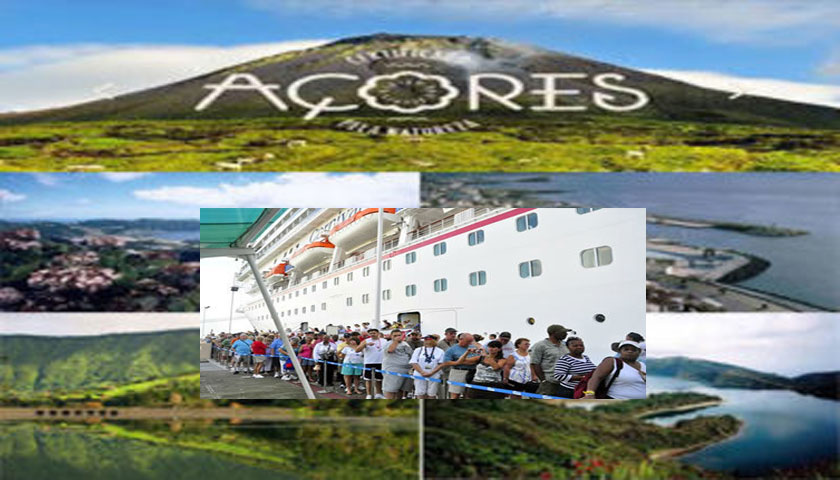 The Regional Secretary of energy, Environment and Tourism expressed satisfaction with the growth of the tourism sector in the Azores in 2016, not only while record year in all the Islands, but also because it is the region of the country where the greatest growth is apparent accommodation, com um aumento de 21% face ao período homólogo.
– The month of December, com 55 1000 overnight stays in the region, more than a growth of 2% This month, brings the year 2016 mais de 1,5 milhões de dormidas, What makes us very pleased, said Marta Warrior, He said the data now published by the Regional Statistics and the National Institute of statistics.
The national tourists represent 41% the overnight stays in the Azores and the foreign market, the remaining 59%, with highlight to the U.S. and Spain, two markets it deemed to be "very significant" and which are "clearly identified" in the strategic plan and the Azores Tourism Marketing.
The holder of Tourism stressed that the bet will still be made in the national market, but there will be an impact on the foreign market, in particular Germany, Itália, França, Switzerland and the Netherlands, with emphasis on the United States and Spain.
For Marta Warrior, the United States and Canada are very important markets to develop, salientando que, as with the Spanish market, are not served, contrary to the Mainland, by ' low cost’ and have had significant growth.
Yet in terms of overnight stays, entre Janeiro e Dezembro de 2016, the variations for the island are all very substantial and above the two digits, highlighting the growth registered in the third (63,4%), Raven (42,7%) and graceful (24,1%) compared with the same period in 2015.
– The Third is quite significant and is associated with the growth of Spanish and North American markets, que, efectivamente, alongside the German market, represent in percentage terms the highest weights that we have of non-residents, He stressed Marta Warrior.
In terms of total income the ruler stated we were able to overcome in 2016 the barrier of 70 milhões de euros. Ou seja, um aumento de 30% face ao ano anterior. 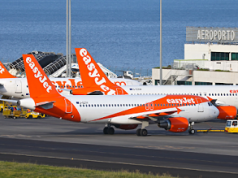 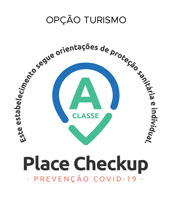