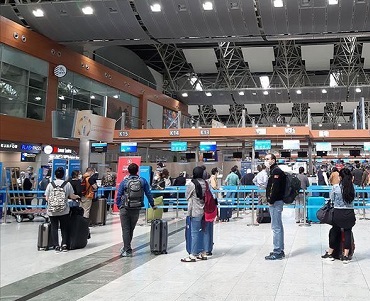 The latest data released by ANAC show that in the first six months of this year, Portuguese airports operated 4,46 milhões de passageiros, total that compares with 25,4 million in the same period of 2019, pre-pandemic.

The Portuguese aeronautical authority indicates that only in June, the biggest breaks took place at Lisbon airports (-74%) and Faro (-71%), month in which they were moved 1,62 milhões de passageiros.

According to ANAC, low cost Ryanair was the company that transported the most passengers to and from Portugal in June, dethroning TAP.

Data published by ANAC, show that Ryanair moved at Portuguese airports almost 393 thousand passengers during the past month of June, mais 40 thousand than to TAP. The first had a break in traffic from 60%, and the second 78%. 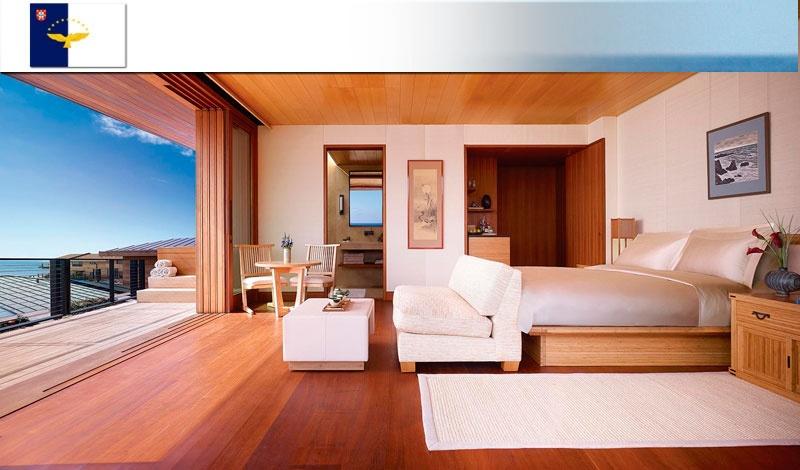 Açores: period in which the covid-19 pandemic had not yet been declared 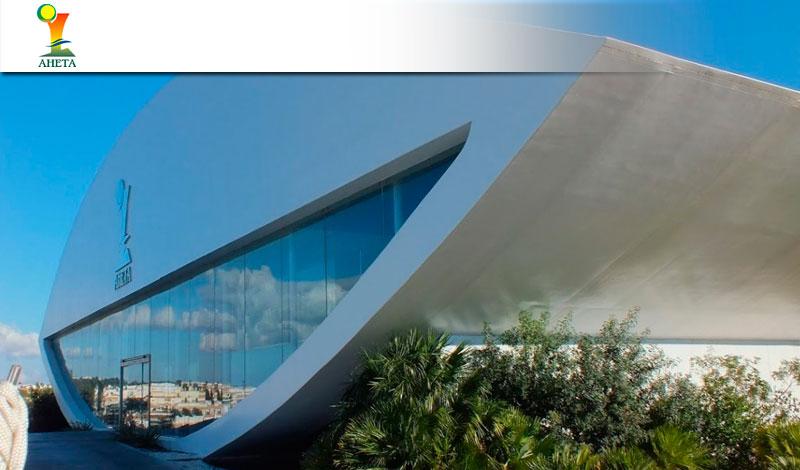 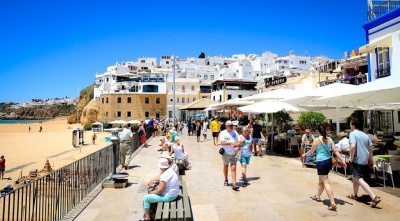 INE: impact of the opening of the air corridor between the UK and Portugal